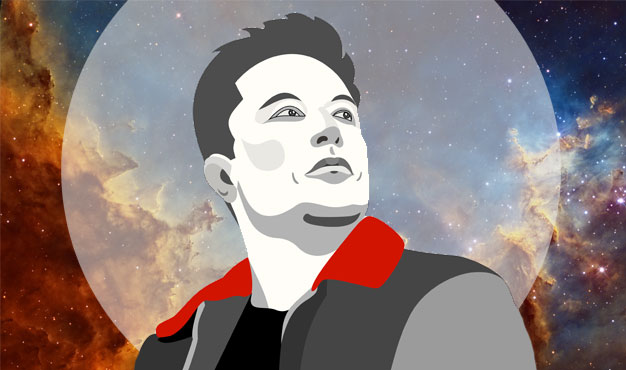 There are few pop culture combos more tantalizing to internet, space geeks than Elon Musk and Wolverine. Think sci-fi meets regenerative healing powers and sweet mutton chops. While most often compared to fictional, eccentric billionaire Tony Stark, Musk has become a cult hero among aerospace buffs with his push for reusable rockets and near-term colonization of mars. His privately held company SpaceX has redefined the space industry by consistently launching and landing their workhorse falcon 9 rocket. This miracle of technology has allowed for aggressive reductions in payload delivery costs and helped the young aerospace firm corner the launch market. Musk has always claimed that orbital transport was never his end goal. SpaceX was founded for one purpose; deliver the technology to develop a spacefaring civilization and create a self-sustaining colony on Mars. Such big dreams require equally large rockets. This is where the reusable Super Heavy Starship, formally known as the Big (cough) Falcon Rocket, comes into play.

The fully stacked Super Heavy first stage and Starship Spacecraft measure in at approximately 118 meters tall. This beast of an interplanetary transportation system is designed to deliver 100 tons of cargo to mars while achieving the lowest marginal launch cost in history. These lofty goals require a massive spacecraft to crash into the Martian atmosphere at 7.5 kilometers per a second and decelerate using aerodynamic forces punctuated by a rocket-powered, hover slam landing. Don’t forget about the return trip with Earth’s significantly denser atmosphere applying even more friction.

With such large forces at play, one of the key technological challenges is the spacecraft’s heat shield. Like a knight riding into battle, a heat shield provides protection at the expense of additional weight. This tradeoff is critical when cargo capacity equates to life sustaining supplies. After first exploring carbon fiber construction for its strength to weight ratio, SpaceX has hit on an audacious plan to reduce development cost and ensure reusability of the Starship; build a spaceship out of stainless steel that sweats methane on entry. With weight foremost on the mind of rocket scientist, the proposition of a steel spacecraft seems anti-intuitive. On further inspection, when you add up the reinforcement material required for carbon fiber connection points and the higher melting temperature of modern steel alloys, the proposed design reduces weight by requiring less conventional heat shield material on the spacecraft. Augmenting the cooling via transpiration effectively allows the Starship to regenerate much of its heat shield capacity by replenishing methane which is also used for rocket fuel. Think really shining metal with powers of regeneration. Did someone say Wolverine?

The Starship’s transpirational cooling system is meant to augment and protect a more traditional heat shield on the reentry side of the spacecraft. This system maximizes overall reusability of the spacecraft while minimizing weight. The fact that we can compare it to our favorite member of the x-men makes the whole proposition even cooler, no pun intended. Here’s to the Wolverine heat shield. 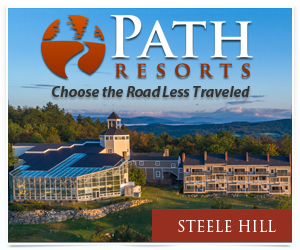