Tom Brady: Jonesin’ for a Win

5AM, on a treadmill in my basement. I watched it again. Burkhead dashes across the line aided by a wave of blocks punching his way into the end zone. The camera cuts to Brady. His eyes widen, he is in the air on the shoulders of his teammate. Something serene spreads across his face as he lets out a scream. The patriots win the AFC championship.

They show another angle, same scene same expression. The adrenaline has worn off from watching the game two days earlier, the facial expression strikes me. Why does he look so familiar and why am I so concerned about this man who seems to have the world on a string? I have watched every second of every game Brady has played in since Bledsoe ruptured his spleen in 2001. Like an old friend disclosing a serious illness, I am suddenly worried about him. It’s the drug documentaries. They seem to always act the same. Needle goes in, plunger goes down and a wave of infinite solace radiates across their expression. Is Brady literally addicted to the W?

It all makes sense now, his public struggle and maniacal obsession with preparation. 36 glasses of water a day, designer mattresses, avocado ice cream. Uggs kicked up sprawled on the sofa in his Brookline mansion consuming endless hours of game tape between practices. We have all been sitting back watching this 40 something legend throw his life away hunting for his next fix. The signs have always been there. Doling out air high-fives while sitting isolated on the bench after another near flawless touchdown drive. Contemplative horse rides on a tropical beach searching for a way out of his personal hell. The man is a victim, not a hero. A full blown professional junkie, crying out for help with game winning drive after game winning drive as we revel in the car crash. 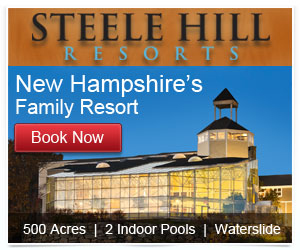