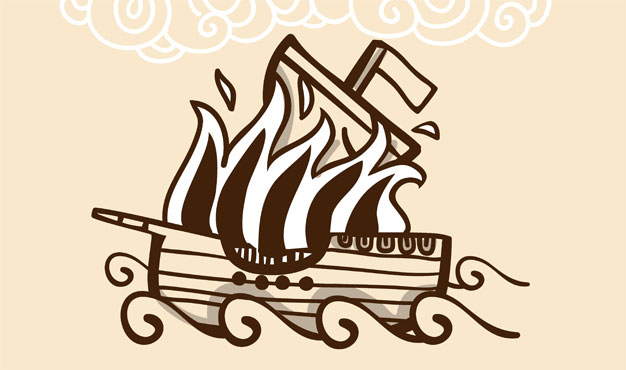 On rare occasions it is good to put the cart before the horse. Legend has it that upon arrival to Mexico Spanish Conquistador, Hernan Cortez, ordered his men to burn the ships. While not arguing the merits of his humanitarian record, there is something to be said for this level of absolute commitment. People are ingenious in the art of manufacturing excuses. It is an innate talent of the human race and not easily surmounted. My bridge burning moment was the process of and financial commitment to filing a patent application for the concept of mutating hyperlinks. Officially submitted as “Method and system for creating hyperlinks that cycle multiple search term relevant web sources and self-resolve to a single resource by measuring audience interaction”, mutating links had been a side project of mine since the days of bohemian living in San Francisco.

I was tired, life was hectic. It would have been so easy to accept the shifting sands of my Search API struggle and shutter the effort. I needed to burn something. Time was running out. My wife was in the throes of graduate school clocking insane hours studying away in the hidden corners or our house. I was left alone with my computer, burnt out from a day job at my family business and hap hazardously applying new designs and features to my old workhorse project. As a self-described realist, it occurred to me the curtain was drawing on my efforts. Guilt I thought, there’s the ticket. I called a local IP lawyer to kick off the patent application process. With the average patent costing between $8 – $15k, what more of a motivator would I need than to spend a boat load of a money on a dream? Imagine a little voice in your head repeating, “Did you really waste that much money on a pipe dream?”

The process itself was a bear. Tedious hours poring over written description of the invention. Nightly research digging through the patent index for similar concepts. Production of visual aids and screenshots to supplement explanations. Hours and dollars spent interfacing with lawyers. My local firm, Laconia Law, guided me through the effort and helped package up and craft the application. The patent was submitted and shortly after, my API woes came crashing back to earth with the shuttering of the third search API I had ported into the Beta service. What a letdown.

On August 29th, 2017 after completely abandoning the project for over 2 years, I received a notice from the patent office that they had granted the patent. The application made it through with only a minor clarification returned to the examiner in the first round of review. My lawyers noted this was a rare occurrence and generally supported the perceived novelty of the invention. I had watched the ships smolder into the raging sea. The hunger had set in. It was time to march inland and find an alternate search API to breathe life into the project. If not for the patent application, the shores of possibility would have receded beyond the horizon long ago. Good thing we burned the boat. 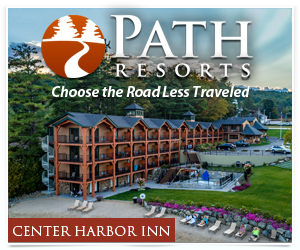